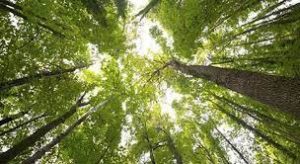 Amid the ongoing pandemic, several states including Haryana witnessed a crisis of medical oxygen that was needed for severely ill Covid-19 patients. To avoid such a deficit in the future, the Haryana government has come out with what it says is a “unique and first of its kind initiative”