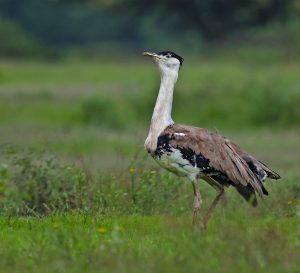 The Supreme Court of India recently requested the Union ministry of environment, forest and climate change to consider launching ‘Project Great Indian Bustard (GIB)’ like one for tigers.