Qutub Minar Not a Place Of worship: ASI 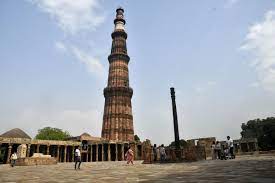 The Qutub Minar complex is not a place of worship when it was first notified as a protected monument in 1914 and its character cannot be changed now, the Archaeological Survey of India submitted in a Delhi court.