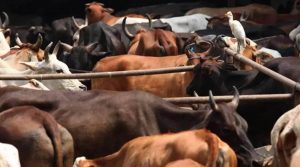 Accusing the Government of creating fear psychosis among farmers using the Karnataka Prevention of Slaughter and Preservation of Cattle Act, a convention of dairy farmers has demanded that the legislation be scrapped at the earliest in their interest.