The Places Of Worship Act: 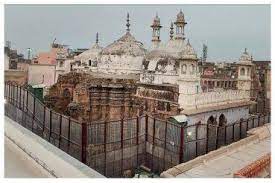 An appeal against the video survey of Varanasi’s Gyanvapi mosque will be heard by the Supreme Court.

The following are exempt from these provisions: