Recognition Of Sex Work As a Profession : Supreme Court 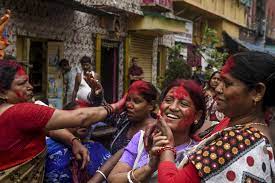 The Supreme Court, in a significant order has recognised sex work as a “profession” whose practitioners are entitled to dignity and equal protection under law.