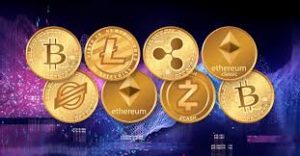 The Budget session of Parliament is likely to consider this bill, which prohibits all private cryptocurrencies and provides for an official digital currency to be issued by the Reserve Bank of India.

The Supreme Court, last year, set aside an April 6, 2018, circular of the Reserve Bank of India (RBI) that prohibited banks and entities regulated by it from providing services in relation to virtual currencies (VCs).