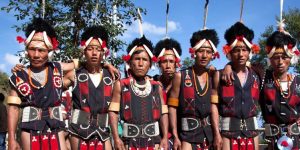 An apex body of Naga tribes has asked the Nagaland government not to be hasty with the exercise to prepare the Register of Indigenous Inhabitants of Nagaland (RIIN), seen as a variant of Assam’s National Register of Citizens.