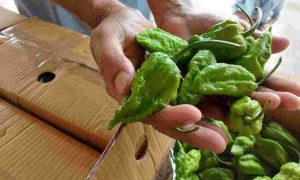 In a major boost to exports of Geographical Indications (GI) products from the north-eastern region, a consignment of ‘Raja Mircha’ also referred as king chilli from Nagaland was exported to London via Guwahati by air for the first time.