Remittance Expected To Increase By 4.2 Percent In 2022: 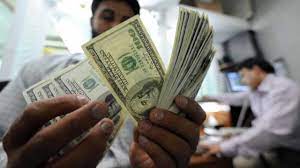 Officially recorded remittance flows to low- and middle-income countries (LMICs) are expected to increase by 4.2 percent in 2022 to reach $630 billion.