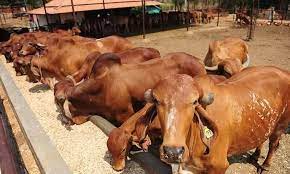 Assam Cattle Preservation Act, 2021- A cow protection law that Assam enforced less than a year ago has led to an acute beef crisis in Meghalaya.