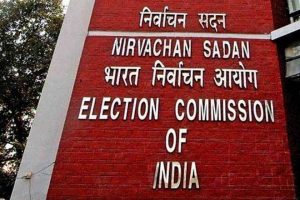 The Election Laws (Amendment) Bill, 2021 that seeks to link electoral rolls to Aadhaar number has been listed for introduction in the Lok Sabha.