Reservation In Promotion In Government Offices: 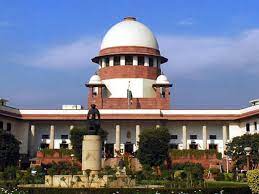 The Department of Personnel and Training (DoPT) has asked all departments of the Central Government to collect the data on inadequacy of representation of Scheduled Castes and Scheduled Tribes before implementing the policy of reservation in promotion in government offices.