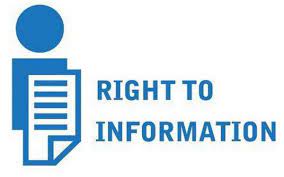 The Centre has only rejected 4.3% of all Right to Information (RTI) requests in 2019-20, the lowest ever rate, according to the Central Information Commission’s annual report.