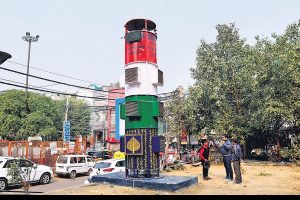 Ahead of its infamous smog season, Delhi got a ‘smog tower’, a technological aid to help combat air pollution.