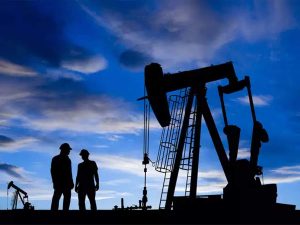 According to the latest government data India’s crude oil production and natural gas output declined in the Financial Year (FY) 2020-2021.