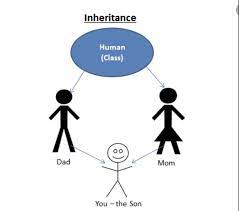 The Supreme Court ruled that the property of a man who had died without executing a will and is survived only by a daughter will devolve upon the daughter and not others such as his brother.