The ADR’s Analysis Of The Balance Sheets Of The National Parties: 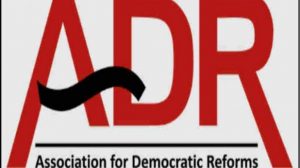 According to a report released by the Association for Democratic Reforms (ADR), BJP tops in declared assets.