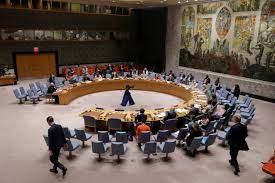 The United Nations (UN) officials claimed that there are no requests from the UN Security Council Permanent members for the delisting of the Taliban’s top leadership from sanctions thus far.