US Suspends Retaliatory Tariffs On India: 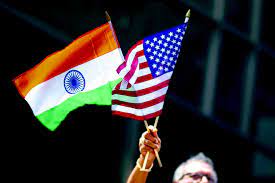 The US suspended imposition of retaliatory tariffs against six countries, including India, that had begun imposing digital services tax on companies such as Google and Facebook.