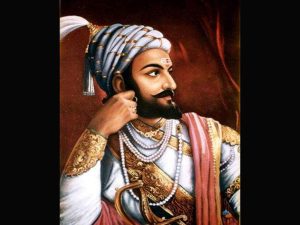 On the occasion of the anniversary of Maratha king’s coronation day (6th June), the Goa government has released a short film on Chhatrapati Shivaji.