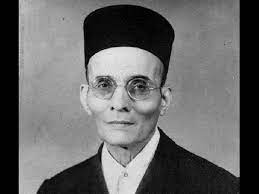 Central Information Commissioner (CIC) Uday Mahurkar recently said the era of V D Savarkar, known as the architect of Hindutva ideology, has already set in in India and that his personality is above Bharat Ratna, the highest civilian honour.