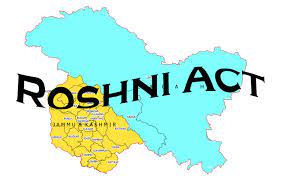 A year after the High Court struck down the Roshni Act, the Jammu and Kashmir government has now begun an exercise to retrieve the land granted under this Act to beneficiaries.