What Are Sherpas? BRICS: 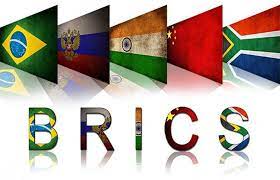 The second BRICS Sherpas’ and Sous Sherpas’ meeting was conducted to discuss preparations for scheduled meeting of BRICS Foreign Ministers on 1st June.