What Are Supplementary Demands For Grants? 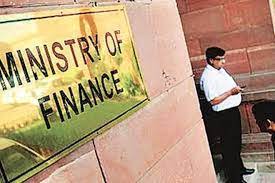 The government has sought approval from Parliament to spend an extra ₹1.07 lakh crore in the current fiscal year.