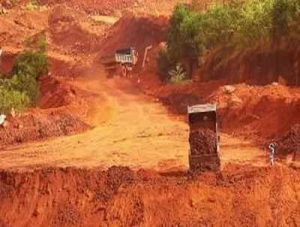 Two people were arrested under the Atomic Energy Act, 1962 for possessing uranium without license and selling it illegally.