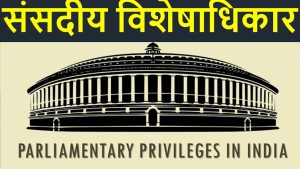 BJP MP P.P. Chaudhary has issued a breach of privilege notice against Trinamool Congress MP Mahua Moitra in the Lok Sabha for her remarks against a former Chief Justice of India.