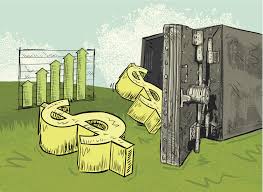 The Reserve Bank of India (RBI) has decided to conduct simultaneous purchase and sale of government securities (G-Sec) under Open Market Operations (OMOs) for an amount of Rs. 10,000 crore each.