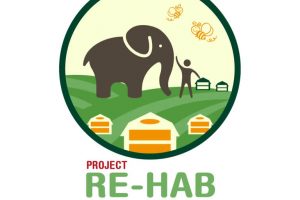 A pilot project launched in Kodagu, Karnataka entails installing bee boxes along the periphery of the forest and the villages with the belief that the elephants will not venture anywhere close to the bees and thus avoid transgressing into the human landscape.