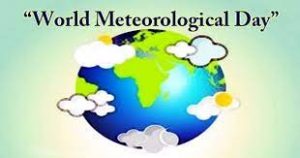 Celebrated annually on 20 May globally.