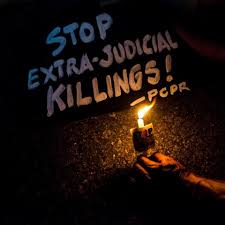 Recently, Vikas Dubey, a gangster was killed by the Uttar Pradesh Police in an encounter (extra-judicial killing). Many experts raised questions on the encounter and demanded a judicial inquiry into the matter. 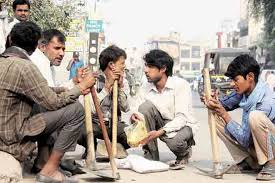 The Union Labour and Employment Ministry has published the draft rules framed for the implementation of the Code on Wages Act, 2019.

Criteria for determination of minimum wages:

About the Code on Wages Act: 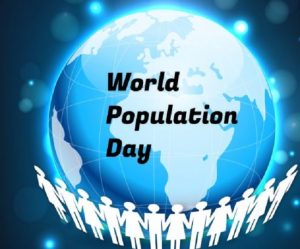 Every year, 11th July is celebrated as the World Population Day. 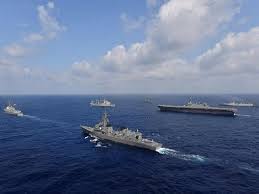 Recently, the Ministry of Shipping has issued the draft of the Aids to Navigation Bill, 2020 for suggestions from the stakeholders and the general public. 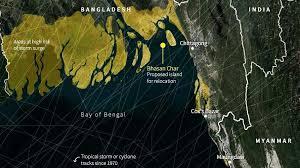 Bangladesh has announced that it will not move the Rohingyas settled on the Bhashan char island amid Corona pandemic. 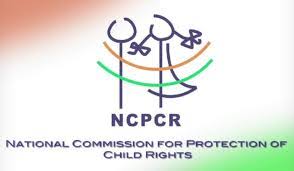 National Commission for Protection of Child Rights (NCPCR) has pulled up the Rajasthan government for its new guidelines on elementary education.

2. India has expressed concern over the possibility that F-1 visa students attending online-only classes in the US may lead to the return of a large number of Indian students studying there.

5. The Smart Cities Mission opened the registration for India Cycles4Change Challenge on 10th July 2020. The challenge was launched on 25th June 2020 by the Minister of Housing and Urban Affairs.

6. Researchers have found Ophiocordyceps nutans (fungi) for the first time in central India, while setting out on a plant survey at the Kanger Valley National Park in Bastar, Chhattisgarh.

7.Boeing has handed over the last of the five AH-64E Apache attack helicopters to the Indian Air Force (IAF).