1. Solar Project set up at Rewa: 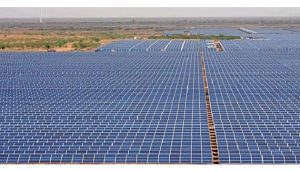 Prime Minister Modi will dedicate to the nation the 750 MW Solar Project set up at Rewa, Madhya Pradesh on July 10, 2020. 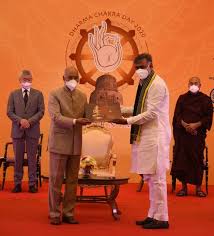 The Ministry of Culture had taken up the project of reprinting of 108 volumes of Mongolian Kanjur under the National Mission for Manuscripts (NMM).

3.Capital Infusion for the Insurance Companies: 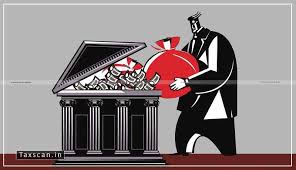 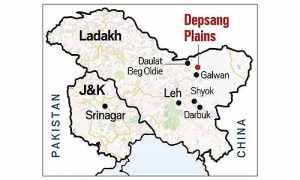 The standoffs between Indian and Chinese troops in Ladakh on the Line of Actual Control (LAC), where initial steps towards disengagement have taken place, are around a number of patrolling points (PPs) in Galwan, Hot Springs and Gogra areas.

The fourth highest seizure of opium in 2018 was reported from India, after Iran, Afghanistan, and Pakistan, according to the latest World Drug Report of the United Nations Office on Drugs and Crime (UNODC).

Ranthambore National Park was established initially as Sawai Madhopur Game Sanctuary in 1955 by the Government of India. 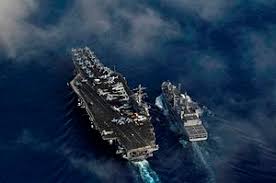 India to shortly take a call on Australia’s inclusion in Malabar.

2. Australia has suspended its extradition treaty with Hong Kong in response to a new national security law imposed by China.

3.China has announced visa restrictions on people from the USA for behaving badly on Tibet-related issues.

4. According to the Office of the Registrar General India, the Infant Mortality Rate (IMR) in Madhya Pradesh has surged by a single point over the previous year to 48 in 2018.

5. Operation Samudra Setu, which was launched on 05 May 2020 as part of the national effort to repatriate Indian citizens from overseas during the COVID-19 pandemic has culminated after successfully bringing 3,992 Indian citizens back to their homeland by sea.