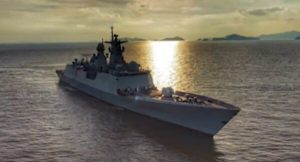 China handed over the first Type 054A/P frigate (warship) to Pakistan. It is named the PNS Tughril. 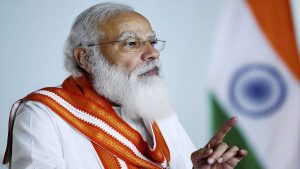 A seven-day cultural festival of the northeast as part of the celebrations of 75 years of Independence under the Azadi Ka Amrut Mahotsav programme cocncluded at the National Museum, Delhi. 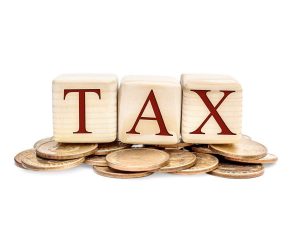 The CBIC (Central Board of Indirect Taxes and Customs) issued guidelines on blocking of tax credit by GST (Goods and Services Tax) field officers, saying that such blocking should be on the basis of ‘material evidence’ and not just out of ‘suspicion’. 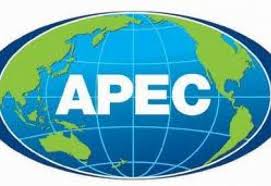 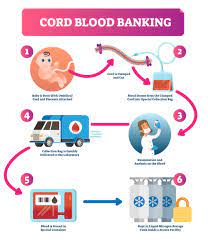 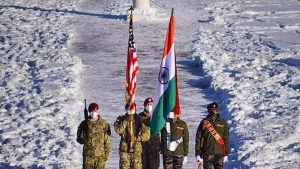 The 11th Defence Technology and Trade Initiative (DTTI) Group meeting between India and the United States (US) was held virtually on November 09, 2021. 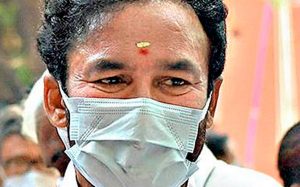 Congress chief whip in the Rajya Sabha Jairam Ramesh has moved a privilege motion against Culture Minister G. Kishan Reddy over the appointment of former MP Tarun Vijay as the Chairperson of the National Monuments Authority, a post for which, Mr. Ramesh said, Mr. Vijay was not qualified. 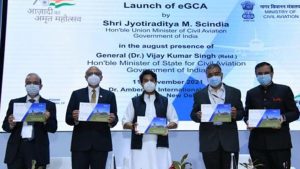 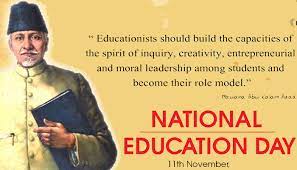 The United States of America has become the 101st member country to join the International Solar Alliance (ISA).