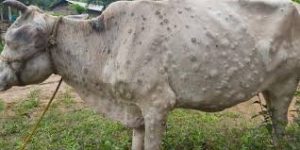 A Lumpy Skin Disease (LSD) has been infecting India’s bovines. 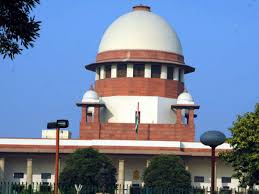 The Supreme Court admitted a petition filed by the Ministry of Defence (MoD) seeking to exempt armed forces personnel from the ambit of a Constitution Bench judgment of 2018 that decriminalized adultery. 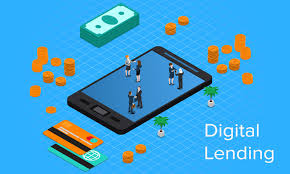 The Reserve Bank of India (RBI) has constituted a working group on digital lending — including online platforms and mobile apps — to study all aspects of digital lending activities in the regulated financial sector as well as by unregulated players.

Cause for Development of 2DEG:

It has been realized that a phenomenon called the ‘Rashba effect’, which consists of splitting of spin-bands in an electronic system, might play a key role in spintronic devices. 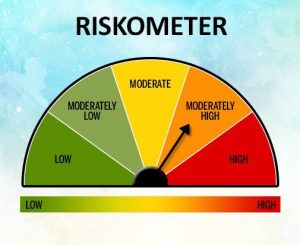 Securities and Exchange Board of India’s (SEBI’s) decision on the “risk-o-meter”, which it announced on October 5, 2020, came into effect on January 1. 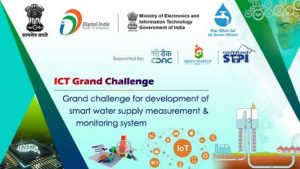 National Jal Jeevan Mission (NJJM), Department of Drinking Water and Sanitation, Ministry of Jal Shakti in partnership with Ministry of Electronics & Information Technology launched an ICT Grand Challenge, for the development of a ‘Smart water supply measurement and monitoring system’ on 15th September 2020. 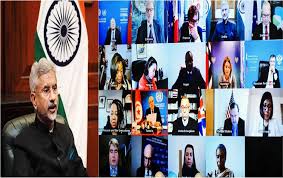 Tunisia will chair the United Nations Security Council open debate: Because Tunisia is the current President of the fifteen member UNSC body. 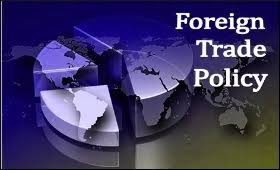 The Union Ministry of Commerce and Industry recently announced that the new Foreign Trade Policy. 2021-26 is to come into effect from April 1, 2021.

1.For the first time in over several decades, there will be no political conferences at the historic Maghi Mela.

2.The Union Cabinet has approved procurement of 73 LCA Tejas Mk-1A fighter aircrafts and 10 LCA Tejas Mk-1 Trainer aircrafts at the cost of Rs. 45,696 Crore along with Design and Development of Infrastructure sanctions worth Rs.1,202 Crore.

3.Mealworms may soon find their way into Europe’s pasta bowls and dinner dishes, after becoming the first insect approved in the region as a human food.

4.The Union Cabinet has approved the MoU on Scientific and Technical Cooperation between National Centre of Meteorology (NCM), United Arab Emirates (UAE) and Ministry of Earth Sciences (MoES) India.