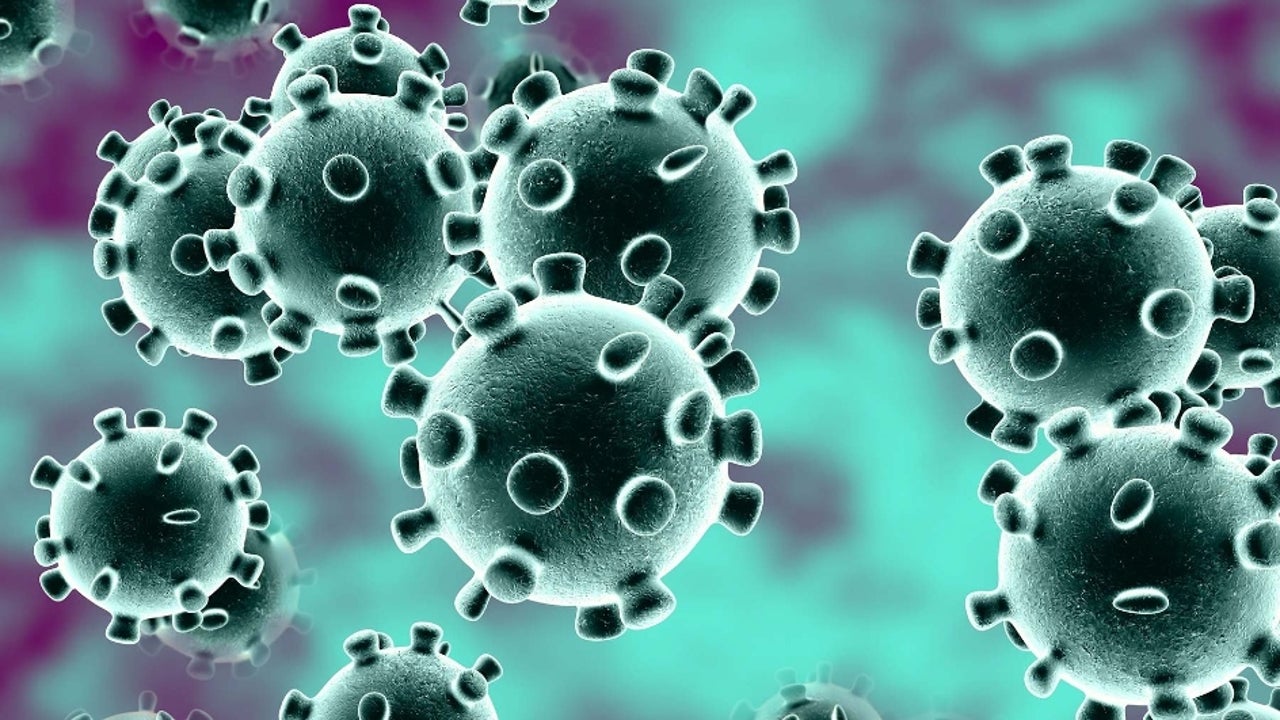 Since December 2019, health authorities in China have been grappling with an outbreak of viral pneumonia that has sickened more than 2,000 people and killed at least 56 as of 26th Jan 2020.

The disease is thought to be caused by a previously unknown type of coronavirus that may have first spread to humans from animals at a now-shuttered seafood market in the central Chinese city of Wuhan, where most of the cases have been diagnosed. 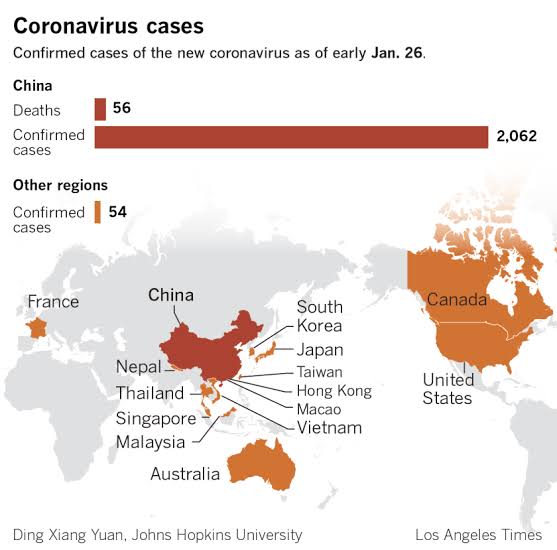 Coronaviruses are a family of viruses that cause infections in the respiratory system.

What are the symptoms caused by the Wuhan coronavirus? 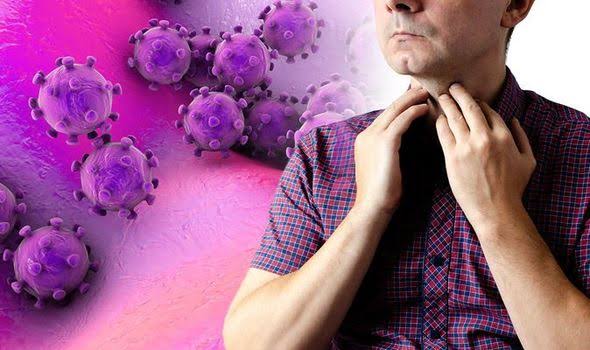 How is Coronavirus transmitted? 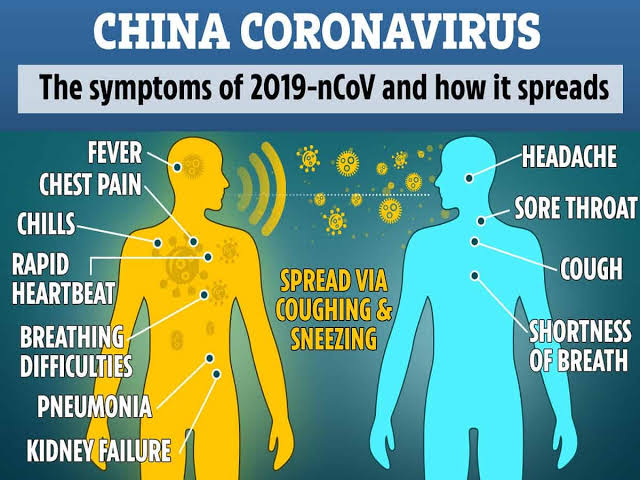 Human to human transmission has been confirmed by China’s national health commission.

Countries affected by the Wuhan Coronavirus: 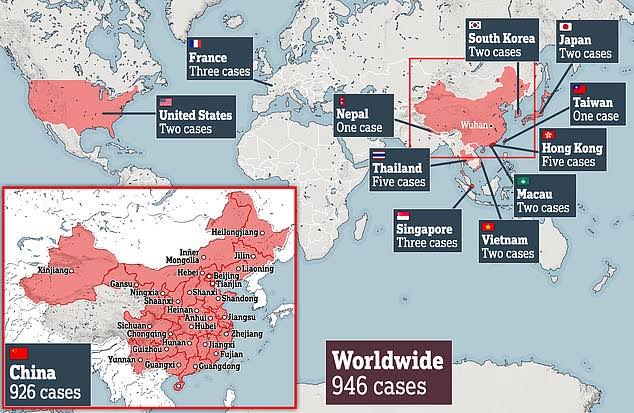 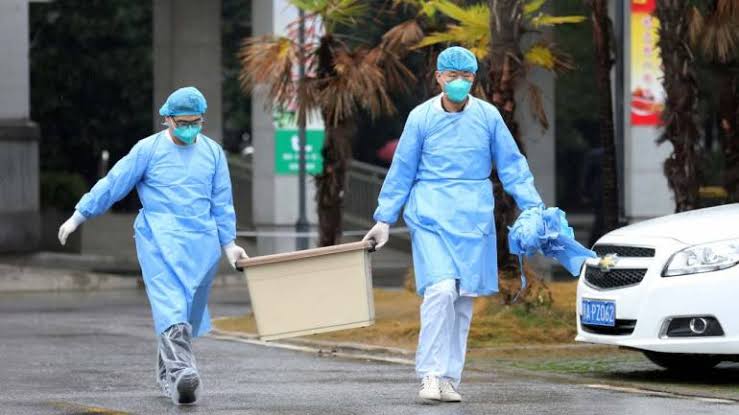 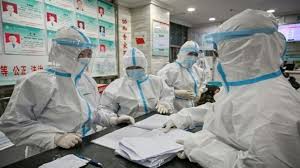 Coronavirus Gets A New Name: COVID-19: