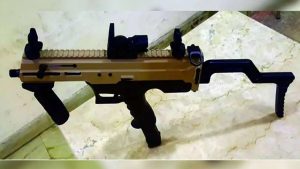 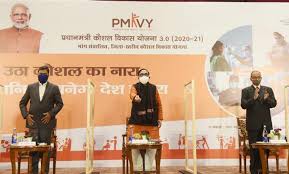 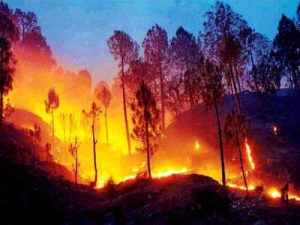 Causes of the fire: 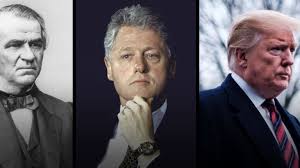 Donald Trump has become the first President of the USA in history to be impeached twice by the House of Representatives. He was charged for inciting an insurrection.

Mechanism of Impeachment of President in USA:

Mechanism of Impeachment of President in India: 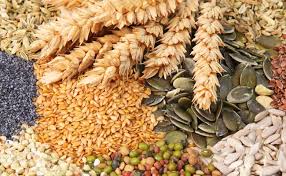 The US Department of Agriculture (USDA) has noted in its latest Grain: World Markets and Trade report that exports of wheat and rice from India are likely to increase.

Causes for Increase in Wheat Exports:

Causes for Rising in Rice Exports:

6. Pollution in the Yamuna: 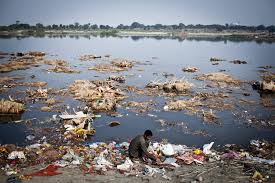 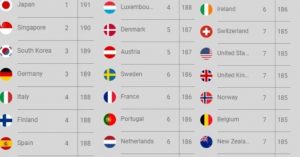 India has been ranked 85th in the most powerful passport report ‘Henley Passport Index 2021’.

1.The apex court has suspended the implementation of the farm laws, and created a committee to ascertain the various grievances.

7.National Security Advisor (NSA) of India visited Afghanistan for talks on strategic issues with the leadership in Kabul.

8.Archaeologists have discovered the world’s oldest known cave art which is a life-sized picture of a wild pig that was painted at least 45,500 years ago in Indonesia.Location: