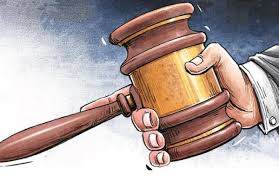 The Karnataka High Court has issued notice to the Union government on a PIL petition, challenging the constitutional validity of a provision of the Contempt of Courts Act, 1971, that makes “scandalising or tends to scandalising courts” as a ground for contempt.

Arguments of the Petitioners: 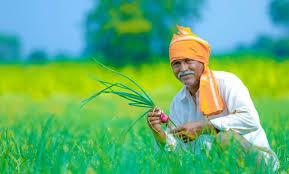 The flagship crop insurance scheme of the Government of India – the Pradhan Mantri Fasal Bima Yojana (PMFBY) – has completed five years of its launch. 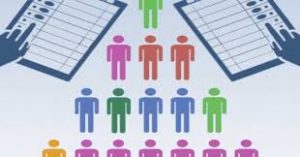 Manipur has become the 4th State in the country to successfully undertake “Urban Local Bodies (ULB)” reforms stipulated by the Department of Expenditure, Ministry of Finance in its letter to the States dated 17th May 2020. 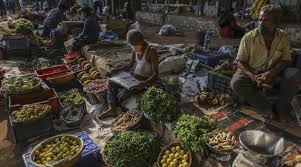 Separate data on retail inflation and factory output have been recently released by the Ministry of Statistics & Programme Implementation (MoSPI). 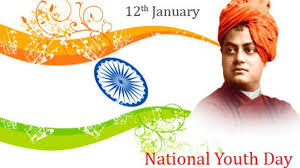 National Youth Day is held every year on 12th January to observe the birth anniversary of Swami Vivekananda. 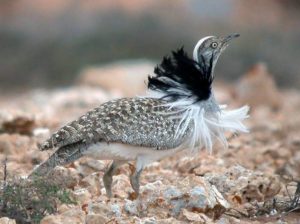 The Pakistan government has issued special permits to Dubai royal family members, allowing them to hunt the internationally protected bird houbara bustard during the 2020-21 hunting season.

1.Public and Private Health Facilities were felicitated with the Kayakalp award for high standards of Sanitation and Hygiene.

2.Zanskar Winter Sports & Youth Festival 2021 is being organized from 18th to 30th January 2021 by the Dept. of Sports & Youth Services under the Khelo India banner in collaboration with the Ladakh Tourism Department.

5.The two-week long forest fire in Dzukou valley on Nagaland-Manipur border has been doused.

7.India has expressed serious concern over the security situation in the Sahel and Lake Chad region in West Africa.

8.The Supreme Court has put a stay on the implementation of the three farm laws :