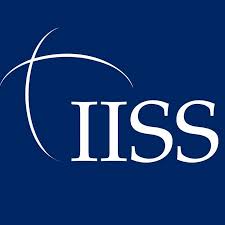 The International Institute of Strategic Studies released its report on Defence Spending all over the world. The report was titled “Military Balance”.

4. Group on Defence and Internal Security.: 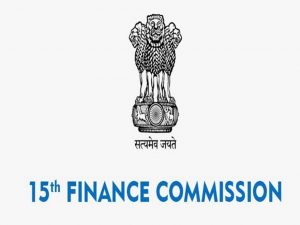 The Fifteenth Finance Commission has constituted a Group on Defence and Internal Security. 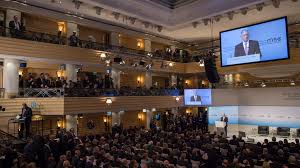 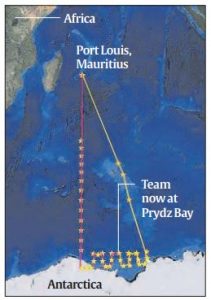 In January 2020, the South African oceanographic research vessel SA Agulhas set off from Port Louise in Mauritius, on a two-month Indian Scientific Expedition to the Southern Ocean 2020.

1. The first inter-city electric bus was launched. The bus will transit between Mumbai and Pune twice every day. It was launched by the Union Transport Minister Nithin Gadkari.

2. Hubei province has been the epicentre of the outbreak of COVID-2019 (the disease caused by the novel coronavirus).

4. The Portugal President Marcelo Rebelo de Sousa is on a four-day visit to India.

5. Amazon has been witnessing a crowd of online shoppers for ethnic products ever since ‘Gadhika’ products were launched on the e-commerce platform by the Scheduled Castes and Scheduled Tribe Development Department of Kerala in December last year.

6. The World Meteorological Organization announced that for the first time in record Antarctica has recorded its hottest temperature ever, 20.75 Degree Celsius.

11. Abhinav Kashyap releases a novel ‘The Crossfire of Love‘