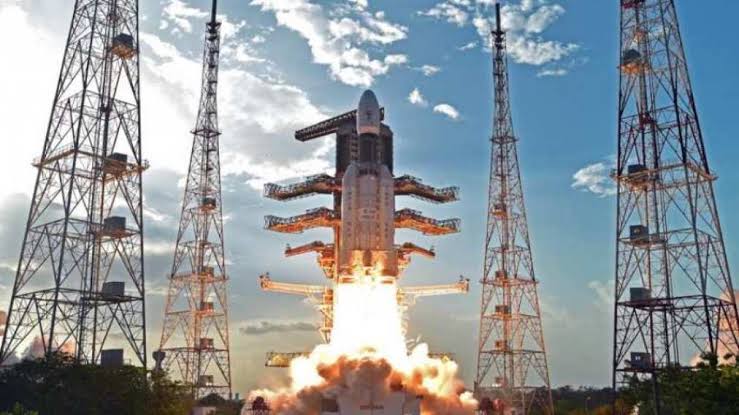 Gaganyaan is India’s first Human Space Flight Programme to be launched by the Indian Space Research Organisation (ISRO) by 2022. The program will make India the fourth nation in the world to launch a Human Spaceflight Mission. So far, only the USA, Russia and China have launched human spaceflight missions. 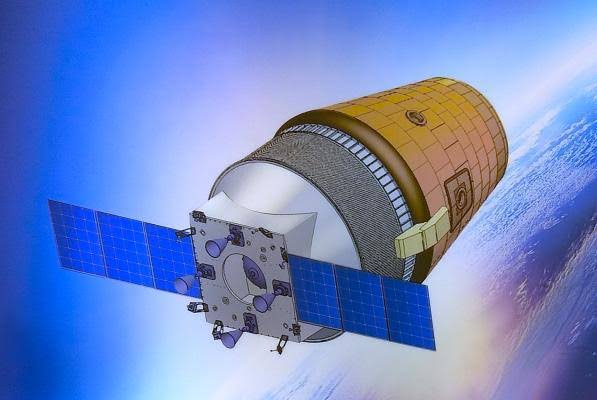 The relevance of the mission:

According to ISRO, most of the indigenously developed technologies required for the mission has already been tested. These include crew module re-entry, crew escape mechanism in case of a glitch during launch, a deep space network and the astronaut’s spacesuit. 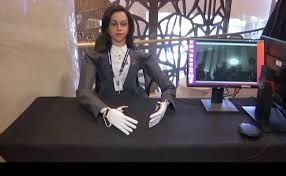