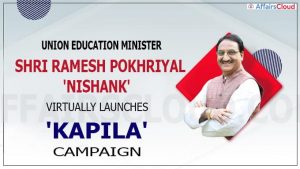 India and France have been re-elected as the President and Co-President of the International Solar Alliance (ISA) for a term of two years at the virtual third Assembly of ISA. 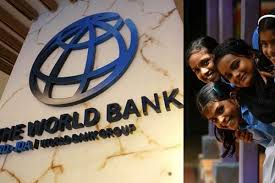 The project includes a Contingency Emergency Response Component (CERC) under the National Component which would enable it to be more responsive to any natural, man-made, and health disasters. 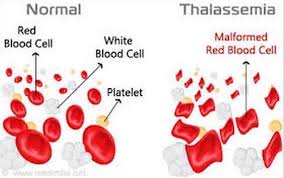 5.Pakistan Re-elected to the UNHRC: 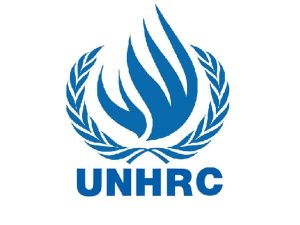 Pakistan along with China, Russia, and Cuba have been elected on the United Nations Human Rights Council despite their abysmal human rights records. United States Secretary of State slammed the UN body tasked with defending human rights for this election. 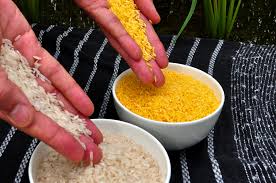 PM to dedicate to the Nation 17 recently developed biofortified varieties of 8 crops.

Biofortification has increased nutritional micronutrient content embedded in the crop being grown.

1.Government has requested all citizens to connect with the cause of war-widows, Ex-Servicemen, wards of the martyred soldiers, and contribute generously to the Armed Forces Flag Day Fund in solidarity with the soldiers and they’re next of kin or dependents.

3.The Union Cabinet has approved a special package worth Rs. 520 crore in the Union Territories (UTs) of Jammu and Kashmir (J&K) and Ladakh for a period of five years under the Deendayal Antyodaya Yojana-National Rural Livelihood Mission (DAY-NRLM).

6.Madhuca diplostemon tree has been rediscovered after a gap of more than 180 years from a sacred grove in Kollam district, Kerala.

7.Scientists from New York University have developed a method using holographic imaging to detect both viruses and antibodies.