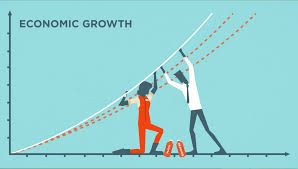 A US-based think tank World Population Review in its report said that India emerged as the world’s fifth-largest economy by overtaking the UK and France in 2019.

The US-based World Population Review is an independent organization without any political affiliations. 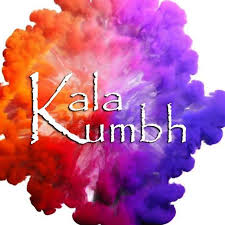 The Ministry of Textiles is organizing ‘Kala Kumbh – Handicrafts Thematic Exhibition’ in various parts of the country from 14th – 23rd February 2020. 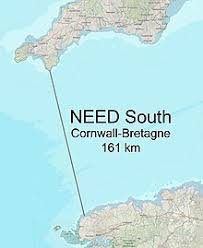 Prime Minister Narendra Modi acknowledged the signing of the Bodo Peace Accord among the Centre, Assam government and Bodo groups by writing these tweets in the Bodo language. The language is one of the key thrust areas in the Bodo Accord 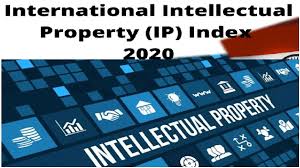 The International IP Index was released by the Global Innovation Policy Center (GIPC) of the US Chambers of Commerce, a top American industry body. 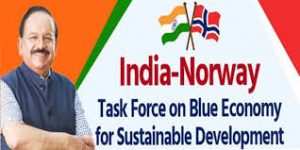 Recently, the India-Norway Task Force on Blue Economy for Sustainable Development was inaugurated jointly by both the countries. This task force was launched during the Norwegian Prime Minister’s visit to India earlier in 2019. 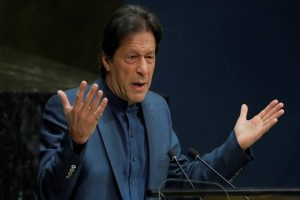 The International Co-operation Review Group (ICRG) of the Financial Action Task Force (FATF) has recommended that Pakistan be retained on the “Grey List”, given the country’s failure to completely implement the 27-point action plan to check terror financing.

8. 22nd Law Commission of India approved by the Union Cabinet: 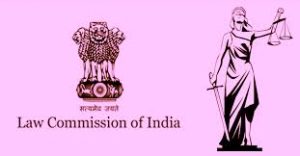 The Union Cabinet approved the 22nd Law Commission of India. The commission has been approved for a period of three years.

The functions and objectives of the Law Commission are as follows 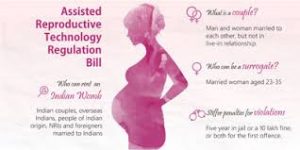 The Times Higher Education Ranking was released in London. The ranking was titled “The Emerging Economies University Ranking 2020”. 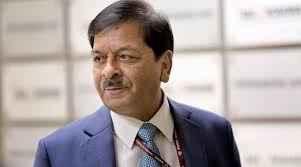 Sanjay Kothari, Secretary to the President of India, will be the next Chief Vigilance Commissioner (CVC).The post of CVC has been vacant since June 2019. 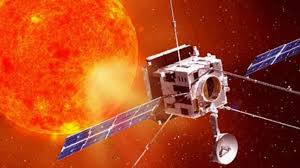 It is India’s first solar mission. It will be launched using the Polar Satellite Launch Vehicle (PSLV) in XL configuration. The space-based observatory will have seven payloads (instruments) on board to study the Sun’s corona, solar emissions, solar winds and flares, and Coronal Mass Ejections (CMEs), and will carry out round-the-clock imaging of the Sun.

2. Union Minister of Coal and Mines chaired “Chintan Shivir” – a two-day brainstorming session organized to find a way forward for the coal sector – at Kevadia in Gujarat

4.Ministry of Human Resource Development (MHRD) will celebrate the Matribhasha Diwas across the country on 21st February with the theme ‘Celebrating our Multilingual Heritage.’

10. Shivaji Jayanti is celebrated in Maharashtra

11. The National Company Law Appellate Tribunal has approved the Rs.19,700-crore resolution plan of JSW Steel to take over the bankrupt Bhushan Power and Steel.

12. After Srinivas Gowda created a storm by covering 100 meters in 9.55 seconds recently, another Kambala runner Nishant Shetty has now overtaken the former by completing the same distance in 9.51 seconds.

15. Institute for Defense Studies and Analyses: