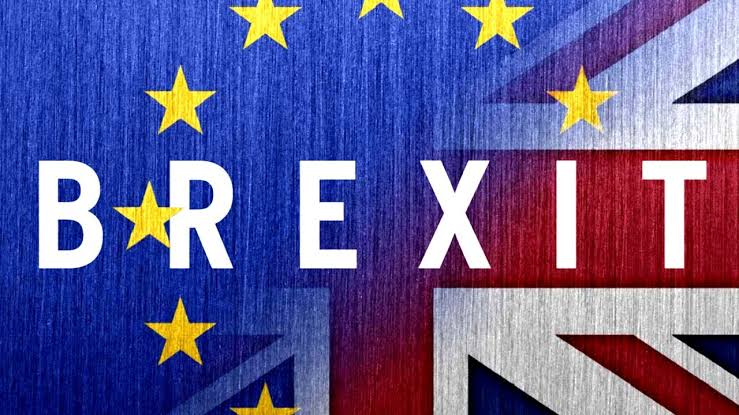 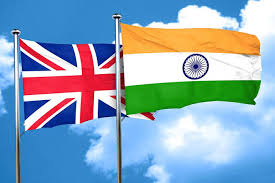 Impact of BREXIT referendum on India:

Brexit referendum and its impact on the world: