Days after changing the definition of Micro, Small and Medium Enterprises (MSMEs), the government has decided to further revise the criteria for medium units by enhancing the investment and turnover limits to up to ₹50 crores and ₹200 crores respectively. 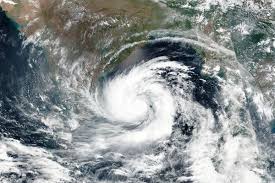 The supercyclone ‘Amphan’ is likely to make landfall between the Sagar islands of West Bengal and the Hatiya islands of Bangladesh.

‘Cyclones’ as a Regular Phenomenon 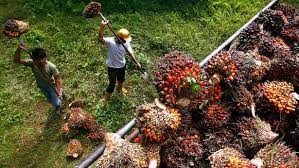 Indian buyers have resumed purchases of Malaysian palm oil after a four-month gap following a diplomatic row, with buying spurred by a fall in domestic inventories and discounted prices.

4. India and the US under the Vaccine Action Programme (VAP) : 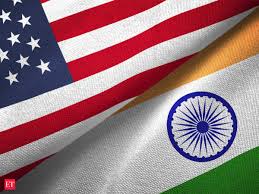 India and the US under the Vaccine Action Programme (VAP) are planning to collaborate on the development and testing of vaccine candidates and diagnostics for Covid-19. 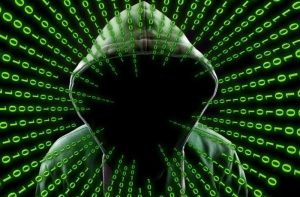 Recently, the Central Bureau of Investigation (CBI) has sent alerts to all the States, Union Territories, and the central agencies on malicious software (Cerberus) threat that is taking advantage of the Covid-19 pandemic. 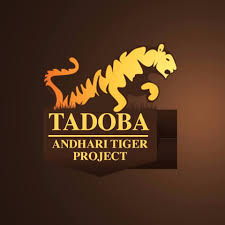 Recently, a new prey and predator estimation in Tadoba Andhari Tiger Reserve (TATR) in Maharashtra found the presence of 115 tigers and 151 leopards. 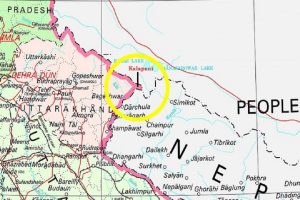 The Nepal government has decided it will release a new, updated political map which will include the disputed areas of Lipulekh, Kalapani, and Limpiyadhura as part of Nepali territory. 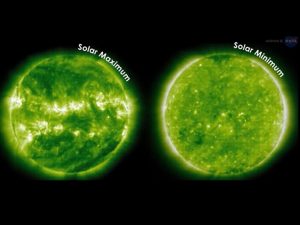 The sun is said to have gone into a state called the ‘solar minimum’ and is about to enter the deepest period of ‘sunshine recession’ as sunspots are virtually not visibly at all. Some reports suggest that it has been almost 100 days this year when the sun has shown zero sunspots.

9. India has been elected to the World Health Organisation (WHO)’s Executive Board:

Recently, India has been elected to the World Health Organisation (WHO)’s Executive Board. It will also be holding a Chairmanship of the Executive Board for the next year (from May 2020- May 2021)

2. The Center for International Climate and Environmental Research (CICERO) has evaluated Covid-19’s effect on carbon emissions.

3. Union Housing and Urban Affairs Ministry has announced the results of the garbage-free star rating for the cities.

4. The Ministry of Finance is not in favor of granting Goods and Services Tax (GST) exemption, as has been demanded by various sections of the industry.

5. The government has notified the cut in Employee’s Provident Fund (EPF) contribution to 10% for May, June, July.

7. The United Nations Relief and Works Agency (UNRWA), has applauded India’s financial support to keep its basic services operating, under the Covid-19 crisis.

8. Rajiv Gandhi Nyay Yojana will be launched by the Chhattisgarh government to ensure “minimum income availability” to farmers of the state through direct bank transfer.