The J&K administration notified the J&K Grant of Domicile Certificate Procedure Rules, 2020 and set a fast-track process in motion to issue the certificates within a stipulated time of 15 days. 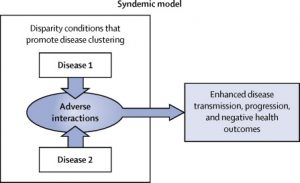 The possibilities of Covid-19 being syndemic have been raised in the backdrop of the World Health Organization (WHO) announcement that Covid-19 less likely to be eliminated (i.e. may become endemic).

A syndemic is a situation when two or more epidemics interact synergistically to produce an increased burden of disease in a population. 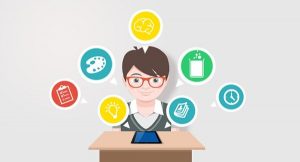 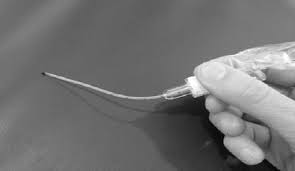 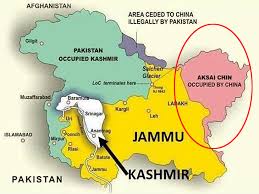 The government has accepted and implemented three important recommendations of the Committee of Experts (CoE) under the Chairmanship of Lt General D B Shekatkar (Retd) relating to border Infrastructure.

1. Recently, the Baltic countries of Estonia, Latvia, and Lithuania started a travel bubble to help put their economies back on track after Covid-19 lockdowns.

3. Recently, some conservationists and former members of the National Board of Wildlife (NBWL) have sought rejection of approval for the Etalin Hydroelectric Project in the Dibang Valley, Arunachal Pradesh.

4. Recently, scientists have discovered a rare new Super-Earth planet. It is among only a handful of extra-solar planets that have been detected with both sizes and orbits close to that of Earth.

7. International Museum Day 2020 was celebrated on May 18 under the theme of “Museums for Equality: Diversity and Inclusion”.

8. The Securities and Exchange Board of India (SEBI) has relaxed the 25 percent Minimum Public Shareholding (MPS) norm.

9. Recently, the 20th session of the Dekho Apna Desh Webinar series was organized by the Ministry of Tourism titled “Uttarakhand Simply Heaven”.