The World Wildlife Fund for Nature (WWF) has released a report titled “Over 100 Years of Snow Leopard Research — A spatially explicit review of the state of knowledge in the snow leopard range”.

Indian security agencies in the past two years checked the antecedents of more than 9,000 Indians who wanted to enroll for the US’ Global Entry Program. 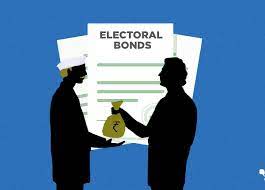 The Electoral Bonds worth Rs. 695.34 crore were sold during elections to the Assemblies of Tamil Nadu, Puducherry, West Bengal, Assam, and Kerala.

Medicine From The Sky Project: Telangana: 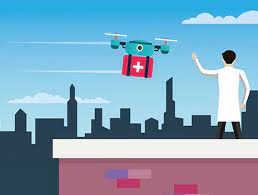 The Telangana government has selected 16 Primary Healthcare Centres (PHCs) for pilot testing the ambitious ‘Medicine from the sky’, the first-of-its-kind project.

Change In The Storage Of Covid Vaccines: 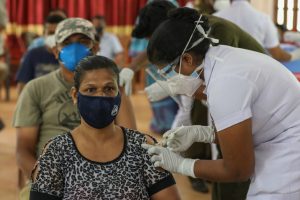 The European Medicines Agency (EMA) recommended a change to the approved storage conditions of the Pfizer-BioNTech COVID-19 vaccine which changes the way these vaccines are handled in vaccination centers across the European Union (EU).

Naming Of Coronavirus Variants: WHO:

The World Health Organization (WHO) would unveil a system of the naming of coronavirus variants drawn from the way tropical storms are named, WHO Chief Scientist Soumya Swaminathan says. 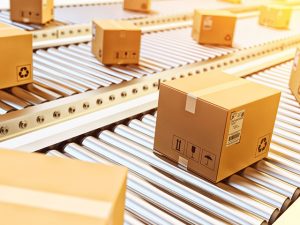 The Government has brought changes in the existing Customs (Import of Goods at Concessional Rate of Duty) Rules, IGCR 2017 to boost trade facilitation. 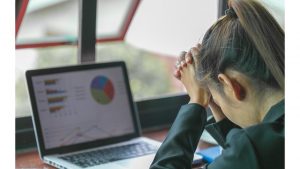 Long working hours led to 7.45 lakh deaths from stroke and ischemic heart disease in 2016, a 29% increase since 2000, according to the latest estimates by the World Health Organization (WHO) and the International Labour Organization (ILO) published in Environment International. 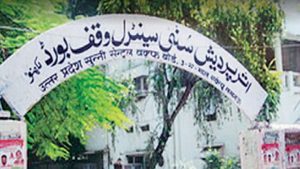 The Uttar Pradesh Sunni Central Waqf Board on Tuesday condemned the demolition of a mosque in a tehsil compound in the Barabanki district by the administration, terming it a “patently illegal and high-handed action” and demanded its restoration. 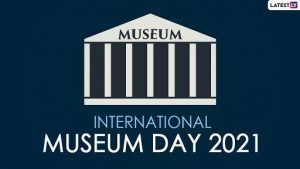 Culture Ministry organized a panel discussion on the occasion of International Museum Day 2021.