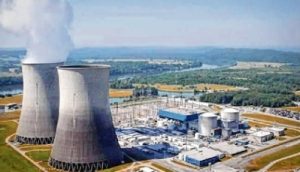 Recently, the third unit of the Kakrapar Atomic Power Project (KAPP-3) in Tapi district of Gujarat achieved its first criticality.

2. Government servant of the local authority be appointed as an administrator of gram panchayats in Maharashtra.: 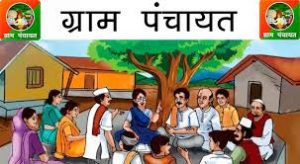 Recently, the Bombay High Court passed an interim order directing that a government servant of the local authority be appointed as an administrator of gram panchayats in Maharashtra. 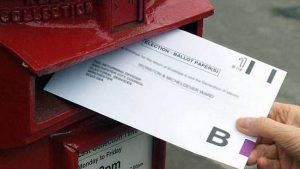 With more than 70 lakh electors above 65 years of age, the Election Commission of India (ECI) has decided against extending postal ballots to them in the upcoming Bihar Assembly election due to the logistical challenges posed.

4.Report on immunization among children: 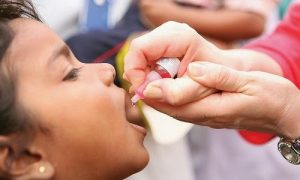 National Statistical Office (NSO) released a report on immunization among children. The survey was conducted during July 2017-June 2018. 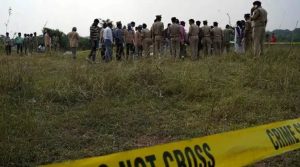 The killing of gangster Vikas Dubey by the Uttar Pradesh Police has put the spotlight back on encounters or executive killings. The Supreme Court and the National Human Rights Commission (NHRC) have framed guidelines that are to be followed in cases of custodial deaths.

1. Union Ministry of Youth Affairs signed a Statement of Intent with YuWaah to work in partnership to promote volunteerism among the youth of India as well as to help them transition from education and learning to productive work, skilling, and being active citizens.

2. The National Green Tribunal (NGT) has issued notices to the Ministry of Environment, Forest and Climate Change (MoEFCC), Oil India Limited (OIL) and two concerned state entities to explain how environmental clearances for the seven proposed drilling sites in the Dibru- Saikhowa National Park were given.

3. Ministry of Defence signed a contract with Bharat Earth Movers Limited (BEML) for procurement of 1,512 Mine Plough (MP) for Tank T-90 S/SK at cost of Rs. 557 crore.

4. According to the Agharkar Research Institute, the colour of Lonar lake water in Maharashtra’s Buldhana district turned pink due to a large presence of the salt-loving ‘Haloarchaea’ microbes.