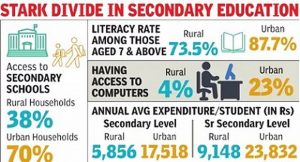 The National Statistical Office (NSO) released a report on “Household Social Consumption: Education” in which it surveyed 1.13 lakh households spread across over 8,000 villages and 6,000 urban blocks between July 2017 and June 2018. 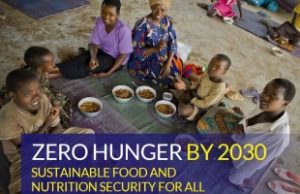 According to a study titled State of Food Security and Nutrition in the World, hunger and malnutrition are increasing around the world. In this scenario, achieving the Sustainable Development Goal (2) of ‘Zero Hunger’ by 2030 will be very difficult. 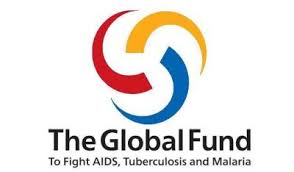 Deprived of sources of livelihood during the pandemic, sex workers, transpersons, gay and bisexual men, drug users and people living with HIV/AIDS have petitioned the Global Fund for AIDS, TB and Malaria (GFATM) protesting against being ignored by the government and multilateral agencies in coronavirus (COVID-19) related emergency relief efforts. 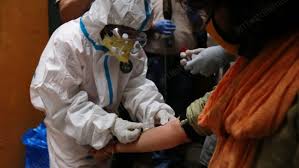 The Ministry of Health and Family Welfare has declared the results of a serological survey carried out in Delhi between June 27 and July 10. 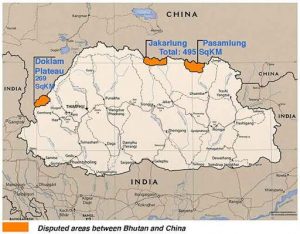 Recently, China has offered Bhutan a “package solution” to its boundary dispute. Although the package solution is not specified, it may be seen as a revival of the 1996 proposal by China for a territory swap.

1. The Delhi High Court has directed the Animal Welfare Board (AWB) to forthwith carry out a nationwide survey to find out the number of animals in circuses, which are unable to perform due to the COVID-19 pandemic, and consider rehabilitating them to the nearest zoos.

2. As the most severe Covid-19 cases have occurred mostly in older people, researchers are investigating whether inflamm-aging has a role in it

3. The UAE is keen to have an open sky agreement with India. There are about 1,068 flights a week between India and the UAE operated by the airlines of the two countries under the bilateral Air Service Agreement.

5. The Parliamentary Standing Committee on Labour has recommended that the government introduce a social security number for migrant workers, especially those working in the unorganized sectors which are beyond the purview of the labor laws.

6.HIL (India) Limited has supplied 20.60 Metric tonnes of Dichlorodiphenyltrichloroethane (DDT), a insecticide to South Africa for their malaria control program.