1. European Union reached a historic agreement to counter the effects of coronavirus on the region’s economies.: 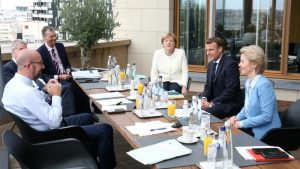 The 27-member European Union reached a historic agreement to counter the effects of coronavirus on the region’s economies.

2. Permanent Commission (PC) to Women Officers in the Indian Army.: 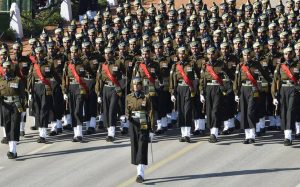 Recently, the Ministry of Defence has issued the formal Government Sanction Letter for grant of Permanent Commission (PC) to Women Officers in the Indian Army.

Prime Minister Modi addressed the India Ideas Summit which was held from July 21-22, 2020. The theme for this year’s Summit was ‘Building a Better Future’.

4.The criminalization of Politics: 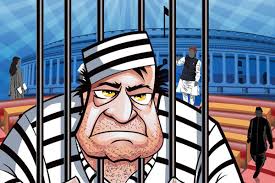 According to an analysis by the Association for Democratic Reforms (ADR), about 24% of the sitting Rajya Sabha members have declared criminal cases against themselves.

On 23rd July, India paid tribute to the freedom fighter and educationist Bal Gangadhar Tilak on his birth anniversary. 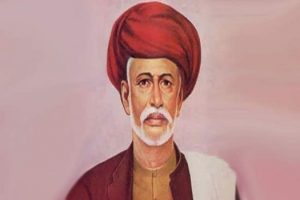 Contribution to the Freedom Movement: 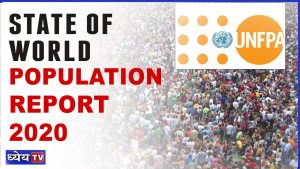 UNFPA recently released the State of the World Population 2020 report.

2. The Siddi community in Karnataka got its first lawmaker as Governor of Karnataka nominated five persons, including Shantharama Budna Siddi, to the Karnataka Legislative Council.

3. The Centre told the Delhi High Court that all e-commerce entities, including Amazon, Flipkart and Snapdeal, have to ensure the mandatory declaration of country of origin of imported products sold on their respective sites.

4. The Union Health Ministry cautioned against the use of N-95 valved respirator/masks – which is basically the raised plastic disk that is embedded in the fiber – stating that it does not prevent the novel Coronavirus from spreading out of the mask.