1. Consumer Price Index for Industrial Worker (CPI-IW) with base year 2016.: 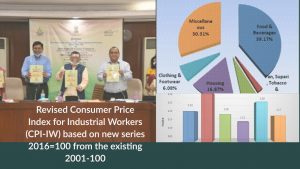 The Ministry of Labour and Employment released the new series of Consumer Price Index for Industrial Worker (CPI-IW) with base year 2016. 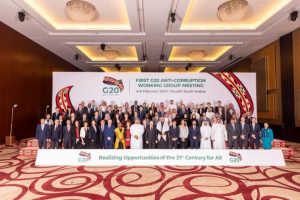 The Maharashtra government has withdrawn “general consent” given to the Central Bureau of Investigation (CBI) to probe cases in the state.

The Reserve Bank of India (RBI) has announced that it had decided to purchase Government securities for an aggregate amount of ₹20,000 crore under Open Market Operations (OMO). 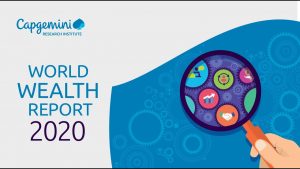 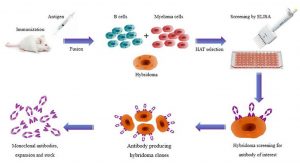 The International AIDS Vaccine Initiative (IAVI) and Serum Institute of India (SII), Pune announced an agreement with Merck, a science and technology company, to develop SARS-CoV-2 neutralising monoclonal antibodies (mAbs), which will be used to address the Covid-19 pandemic.

3.INS Kavaratti has been formally inducted into the Indian Navy at the Naval Dockyard in Eastern Naval Command (ENC), Visakhapatnam.

4.The Supreme Court has recently held that: The sole and trustworthy evidence of a woman, who is a victim of a sexual offence, is enough to find her assailant guilty.

7.The National Human Rights Commission (NHRC) recognised sex workers as informal workers in their advisory issued on October 7 on “Human Rights of Women in the context of COVID 19”.