1.77th anniversary of the formation of Azad Hind Government : 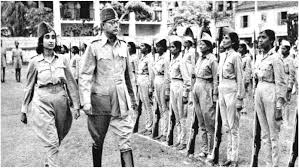 77th anniversary of the formation of Azad Hind Government on 21st October 2020.

A global study, State of Global Air 2020 (SoGA 2020) has been released by the Health Effects Institute (HEI).

Significance of the Study: 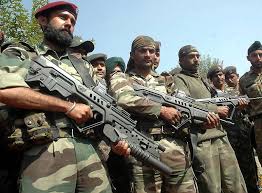 As part of defence reforms after the appointment of the Chief of Defence Staff (CDS), the government is working on the formation of integrated theatre commands.

The appointment of the CDS and the creation of the Department of Military Affairs (DMA) are momentous steps towards the integration and advancement of defence forces.

A group of the US Senators, in a letter, has asked India to join the Blue Dot Network (BDN). 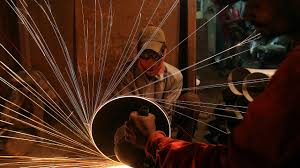 The government is considering an extension of the production-linked incentive (PLI) scheme to 7-8 more sectors to promote domestic manufacturing. 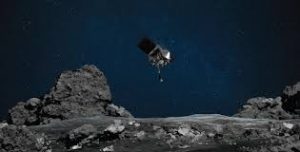 On October 20th, NASA’s OSIRIS-REx spacecraft briefly touched asteroid Bennu, from where it is meant to collect samples of dust and pebbles and deliver them back to Earth in 2023.

1.The Election Commission of India (ECI) has constituted a committee to examine the issues concerning the expenditure limit for a candidate.

2.Major Opposition parties have demanded the repeal of the Unlawful Activities (Prevention) Act (UAPA), 1967 after the arrest of Stan Swamy, an 83-year-old tribal rights activist, under the UAPA in the Bhima Koregaon case.

3.The Ministry of Jal Shakti launched a mobile application for geo-tagging of the components of projects under Pradhan Mantri Krishi Sinchayee Yojana (PMKSY).

4.The State Election Commission (SEC) has filed a writ petition in the High Court seeking a direction to the government to provide budget and release funds as and when a request is made by it for conducting elections.

5.India’s first seaplane service in Gujarat is set to begin from 31 October, the anniversary of Sardar Vallabhbhai Patel.

8.The Ministry of Civil Aviation has celebrated the UDAN day on the 4th anniversary of the UDAN (Ude Desh Ka Aam Naagrik) Scheme.